So as some of you who follow me on twitter & read my previous blog post know, All of last week i was working as a extra in the period drama “Cranford” which was a series on the BBC last year.

I live in a very picturesque 13th century village 20 minutes from Bath City and it seems very popular for films & period dramas. A few examples are Pride & Prejudice, Emma & All Harry Potter Movies.
Because of Camera’s and crew invading the village, they give the residents oppertunity to become extras. I went down for funzies really…& it turned out that me, my mum, my aunt & my brother all got a part. Hoorah.
The hours were immense..Some mornings we had to be there at 7am & wouldn’t finish until 9/10pm with only 2 stops for food all day…i could never do it for a living..sheesh!
One of the days i wasn’t home until quarter past midnight & had to be up nice and early for the next day.
It was really fun though, and i would definately do it again, the only thing i absoloutely hated was the corsets & the fact we weren’t allowed to wear ANY makeup..Nothing…not even a dash of powder or a dab of concealer. I looked hideous for a week…people didn’t recognise me i was THAT UGLY!
The crew were all lovely & even the famous actors such as Imelda Staunton, Celia Imrey & Julia McKenzie would come and eat their lunch with us..It was bizarre. Dame Judy Dench didn’t..she kept herself very much to herself…although i noticed she loved the occasional ice cream and whenever she wasn’t filming she would be mastering the daily crossword in the paper.
Some of the scenes we got to be in were really dramatic & hilarious, I’m not allowed to give away anything that’s going to happen but i’m praying that you can’t see any of me up close…nobody would be able to stomach the sight of me with no makeup!

Here are a few photos of me & the fam in all our gloriousness…
[Please excuse my hideousness..& yes, you can laugh :)] 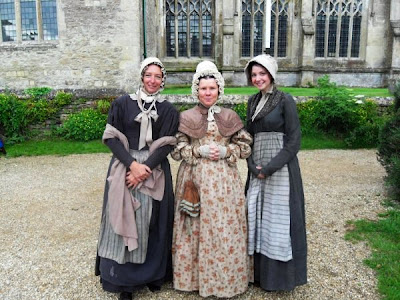 My Aunt, Imelda Staunton & Moi. (She was SO lovely) 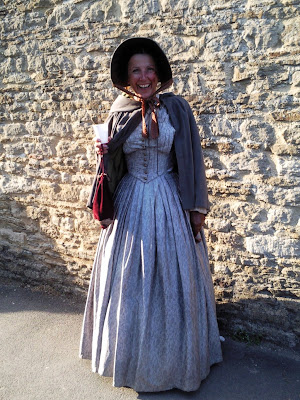 Mummy dressed up as a posh townsfolk. She also had a nasty cut painted onto her face :O

This is me..looking at the fake snow. This was awesome. They covered the village in snow & it looked so pretty. 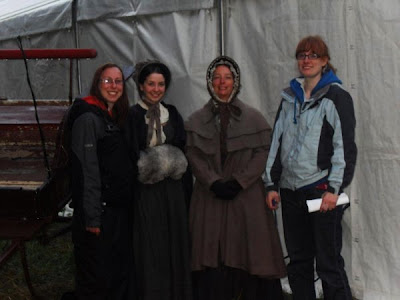 Me & Aunt with some of the lovely lovely Assistant directors. 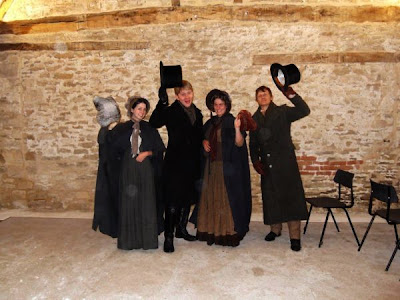 Me & some more extras before going on set…waving our muffs in the air..aren’t we mature?

It was a barrell of laughs, but also as you can imagine…rather boring at times, being stood on your feet for 13 hours isn’t my idea of fun..but we were being paid so all is good & everyone was so lovely. I miss them already.

Look out for the 2 episode Cranford Specials around Christmas guys..you might spot me.

Have any of you been extra’s for anything? I’d love to hear your experiences too :)
♥ 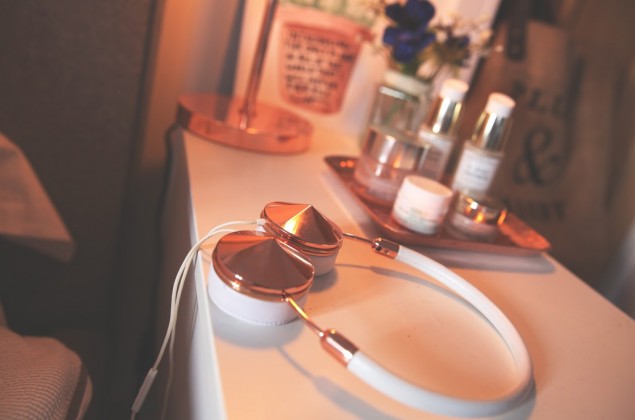 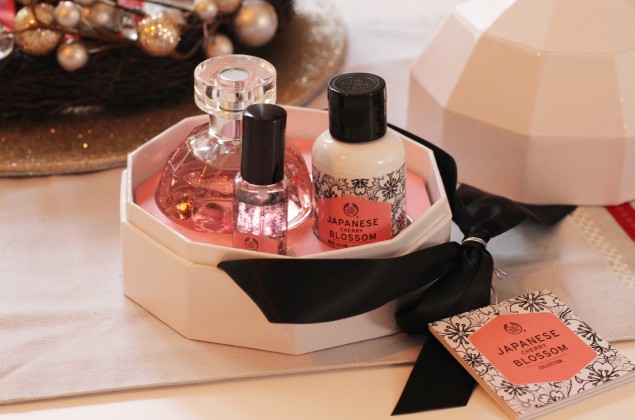 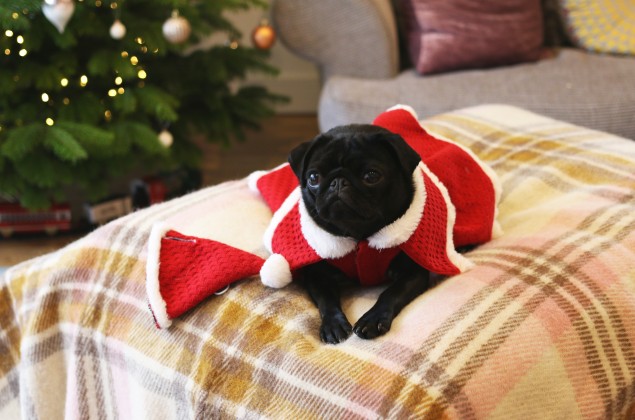