January is such a strange time. You’re mourning Christmas as you take down the decorations and emptying all the left over chocolates that nobody liked into a lovely copper dish for your coffee table where they will no doubt stay uneaten. The Sky Christmas channel is gone, the twinkling lights on people’s houses have been packed away for another year. It’s dreary, dark and very wet outside yet there’s no Christmas magic in the air to rectify your mood. Can you tell i’m not over Christmas being over? Reassure me that i’m not the only one? A lot of people see January as the month for change, a new year, a new you. I’m not so much into that, but I do see it as a bit of a re-set button or similar to when you eventually decide to download that new software on your laptop instead of continuously pressing “Remind me tomorrow”. I like to think back over the past year, note all the things I’m proud of and start thinking about the things I want to try and do in 2016. I knew at the start of the year, after my intense December of uploads that I wanted a little time to reflect on me, my channel, my content and to have what I like to call a bit of an “internet detox” (basically not opening my laptop or looking at my phone too much). I think I succeeded, and although still present and occasionally popping in to remind you all I was still in fact on this planet, I didn’t feel as connected with the online world and I actually feel pretty good after it. There’s certainly no better way to do that than to drive across the country for fields and sea.

Last year, Alfie and I went on a countryside/beach excursion with his family over New Year and because we all loved it so much, we decided to do it again this year. It’s also the perfect opportunity to be in the middle of nowhere and feel quite disconnected with the rest of the world. We picked Cornwall this year, and although the 6 hour drive temporarily ruined my buttocks, it was completely worth it. We stayed about 20 minutes from Falmouth near a village called “Mawnan Smith”. I used to visit Cornwall a fair amount when I was a child. We stayed in caravans, flew kites on the beach and ate plenty of pasties; they were always the best holidays. I was excited to go back as an adult and had heard good things about Falmouth and the surrounding beaches. We went on many long walks where the dogs got so muddy the only part of their bodies that weren’t wet and dirty were their faces. We sat by crackling fires playing games, cooked, relaxed and explored beaches and it was the perfect start to the new year.

One of my many highlights from our trip included driving around until we found Capris Bay which was a beach near St Ives with Alfie, Poppy and Sean. We pulled up next to a church in the middle of nowhere and followed a path through a golf course and under a train track until we came to an opening where we were met with miles of sand and water. It was like walking through a wardrobe into Narnia. Other people walking on the beach were so far away they were teeny dots on the horizon and although windy, it was so peaceful and quiet. The tide was really far out, and even though we were walking towards it for a good 30 minutes, we still never actually got to dip our wellies in the sea. We went at sunset and the weather had been so up and down all day that the sky was left looking somewhat moody which made for the ultimate photo shoot.

Another highlight was the day we decided to check out Trebah gardens followed by a stroll around the seal sanctuary. The gardens were so beautiful regardless of the fact it’s winter and many of the plants and flowers weren’t in bloom. There was a little beach which as we walked onto, the sun appeared as if out of nowhere. As we sat and listened to the waves crashing on the stones, the sun was so warm on my face I could have been on a Greek beach in summer. We decided after this to visit the Seal Sanctuary in Gweek. Call me ignorant but i’ve never really thought about seals much before this. Yes, I know what they are and i’ve seen sea lions in zoos jumping in and out of the water but whilst we were there and I was within inches of them, I realised just how weird and adorable seals are. They’re essentially furry looking, flubbery blobs with tails and fins and little faces with huge beady eyes. I just sat giggling at them as they rolled and belly flopped their way in and out of the water. I now have a new love for seals!

Another good but exceptionally cold afternoon, we decided to venture over to Porthleven which was around 30 minutes from where we were staying. I wanted to visit here as i’d stayed nearby with family friends when I was around 10 years old and I remembered it being quite quaint. It’s weird when you go back to the same place you once walked before but over 15 years ago, It felt very nostalgic and a lot smaller than I had remembered. The harbour was very choppy and it certainly lived up to it’s stormy reputation as the grey drizzle hurtled at us horizontally. We took shelter in a pub and ordered huge hot chocolates to defrost. Even though the photos of me and Poppy aren’t as Instagram-worthy as I wanted them to be (what with my frizzy hair and the terrible back light) I wanted to add them as they made me smile! Poppy pretty much spilt half her hot chocolate down herself whilst we tried to take the perfect “ohh look at our lovely hot chocolates” photo. I’m glad we went to Porthleven and although there wasn’t an awful lot for us to do and the fact that I was possibly the coldest I’d felt all week, it was nice to see after all these years.

It was really nice to get away for New Year and spend quality time with Alfie and his family. It’s always so fun and relaxed. Even though the weather wasn’t on our side the whole week, we made the absolute most of it whether that was listening to the rain hammer down above us in our pjs or playing a game of Mr & Mrs (Alfie & I lost). I honestly think that for people who do spend a lot of time online regardless of whether it’s your job or not, it’s nice to feel disconnected for a while. It’s so easy to get lost in the world of social media and before you know it, you know what everyone has had for breakfast, lunch and dinner, then followed everyone’s day via twitter & snapchat and not actually lived your own day. I honestly shock myself with how much time I spend refreshing everything on my phone (check in your battery settings on your iPhone if you’re interested), so it’s nice to leave it alone for a while. I urge any of you to try it, you don’t need to drive 6 hours to Cornwall either, just good will power! 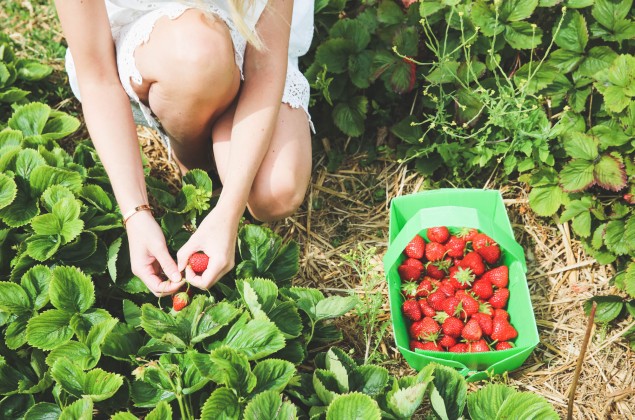 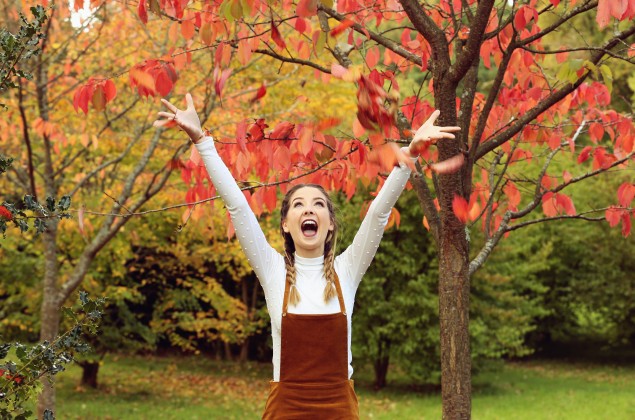 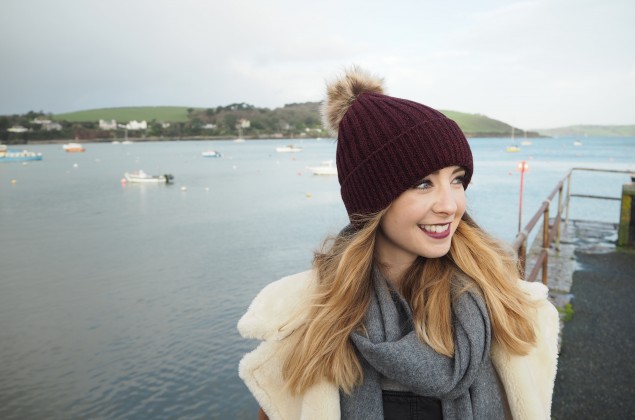