Edinburgh is one of those places i’ve been desperate to visit for a really long time. I went last year to do a book signing, but all I saw was the book shop, the hotel & the airport. I didn’t quite get the fill of historic Edinburgh that I had hoped and I always hear so many amazing things about it so I sat down with Poppy one afternoon and booked it. We decided to do a road trip (I know, you probably think i’m crazy) but there is something I find quite fun about driving and it adds something extra to the experience. All the best chats, lols and singing happen on long road trips and trust me, this was an epic one. Myself, Alfie, Poppy & Sean set off in the morning and headed to Liverpool for the first night. As I was appointed the driver, I wasn’t sure if I was going to be able to do the full 8 hours in one day, so we decided to split the journey and make the most of Liverpool on our way up. I’ve visited Liverpool a few times before and I absolutely love it. It’s one of those cities that feels so clean and spacious and the people of Liverpool are always some of the most friendly and compassionate people you will ever meet. We stayed at the Titanic Hotel, which we found online as we were instantly drawn into the cool warehouse vibe of the rooms (it may have also been because of my love of all things Titanic related). The staff here were lovely and extremely tentative and the evening meal we had down in the restaurant was one of the best meals i’ve had in a long time. The atmosphere was just as I like it, dim light and lot’s of space (sounds particular but there’s nothing worse than a crowded, hot restaurant with bright lights…someone tell me i’m not alone here).

The next morning we all packed up the car and set off for Edinburgh. The drive up through the green hills was so breathtakingly beautiful. Although we drove 4 hours on the same stretch of road (I think I’ve driven the entirety of the M6) every bend we went round there was a view that looked like something from a postcard. There was not one part of me in that moment that wished I’d hopped on a plane instead, I’m not sure the boys who were sat in the back would agree with me though. We decided to stay in an AirBnb for our trip. I’ve personally never used AirBnb before, but I was very excited to give it a go and we found the perfect flat that was a great walking distance from both the new town and old town. It had beautiful high ceilings and the buildings were so decadent. We explored little cafes and sat on trip advisor to work out the best places to visit whilst we were there. One place that quite a few people had recommended we try for breakfast was “Urban Angel”. It had a really nice feel to it, and all the food served was organic and locally sourced (something that I’m quite used to now living in Brighton). It had a really nice relaxed vibe and the food was delicious.

We spent quite a bit of time exploring the area, but my favourite part was the old town. Particularly Cockburn Street on the way up to the Royal Mile that just felt like something in Harry Potter with its tall slender buildings winding up and around. The Royal Mile itself was packed with street performers and fringe festival goers. Although we didn’t decide to go to Edinburgh to visit the Edinburgh Fringe Festival, it made the trip that little bit more interesting. There was always something to stop and watch, whether that was someone breathing fire, telling jokes or playing music. We were very lucky that for the 4 days we were there, we had sunshine on 3 of them. We were constantly being reminded that we’d been so lucky to visit and have such great weather. I had one of those moments when we were strolling around of pure happiness with the sun shining, the beautiful scenery around us and someone playing the bagpipes, it’s impossible not to feel a huge smile creep over your face. It was so idyllic. Having lived near the City Of Bath, Edinburgh felt like a larger, slightly more grand scale of that. The streets seemed to go on forever and even though the architecture is some of the most beautiful I’ve experienced, it almost felt never ending. The flats where we stayed curved around a beautiful private park that is shared amongst residents living in the square. The idea of this made me want to purchase a property right there and then. We were told that once you buy or rent a property in the squares, you are given a key to the beautiful parks to use privately. SO DREAMY!

Another place we stopped to eat was “Daylight Robbery” on Dublin Street. A quirky little cafe with a bar that offered a slightly different vibe in the evenings. The menu was great for vegetarians, vegans or the health junky and I ate the most delicious french toast I’ve ever had whilst we edited and did a bit of a work catch up. We also visited The Grassmarket on my mums recommendation (she’d visited a couple of days prior to us). In Grassmarket there were lot’s of cute little shops and amazing views of the castle. We stopped by “Pumpkin Brown” which was a really lovely little cafe with fresh juices and healthy snacks (I wanted a massive slab of chocolate cake at this point so I didn’t go for any of the raw cakes, however, Poppy tried some and said they were delicious). Eating in Edinburgh was so easy. There were so many different places to eat, you have all your traditional chain restaurants and so many independent places too. We had such a long list of places we wanted to try, but we didn’t have enough meals in the day to do so.

On day 2, we decided to go to Edinburgh Zoo as it was our only cloudy day. It was very easy to drive to from the center of the city and the zoo itself was very spacious (and hilly – DEAR GOD…I had no idea how up and down Edinburgh was. I gave my legs the best work out whilst I was there). We even got to see a panda and feed the penguins, but the one thing that made the day so great for me, was getting to feed an armadillo. Those things are just TOO CUTE and not something I’ve ever really thought about before. The shopping in Edinburgh is amazing. There is every single shop you could ever want and need. The one thing I also loved was the huge amount of independent shops selling all kinds of very interesting bits and pieces. Although shopping was actually the one thing we didn’t do that much of  (I know..shocking).

Due to the fact that we were visiting Edinburgh over Fringe Festival, we were handed flyers for hundreds of different shows and performances happening in multiple different venues all over the city. We had decided that this visit was to make the most of Edinburgh and it’s beautiful sights (i.e. to be the biggest tourists ever), but we did manage to fit one show in which was “Castles In The Sand” by James Loveridge. James is the boyfriend of my friend Lucy, and I was desperate to see his show as I knew it would be hilarious. We met up with Marcus who was also visiting Edinburgh around the same time as us, and together we all sat in the downstairs of a bar and watched the show. I’ve never really been to see a stand-up comedian and I wasn’t sure what to expect, but I was laughing so hard I had tears in my eyes. It was brilliant and gave me a sudden desire to want to come back next year for Fringe and make a list of all the shows and performers I’d love to watch. Before leaving, we went to a little cupcake shop on Dundas Street called “Cuckoos Cupcakes” which I urge ALL OF YOU visiting Edinburgh to go to. They were some of the best cupcakes I’ve ever had. They were HUGE and they had them in every single flavour you could imagine, In fact I’m drooling just thinking about them.

I felt so comfortable walking around Edinburgh, although it was a large city, it never felt overwhelming, even with it being one of the busiest times to visit. Everything I found myself standing in front of, I wanted to take a photograph of it. It was so breathtakingly beautiful and it completely captured my heart. On the 9-hour drive home (I know, call me crazy) I was already thinking about when I could plan my next visit and I miss it already. It’s one of those places I could definitely see myself living (it’s even near the sea). Although slightly a little too far for me to set up home, it’s definitely one of my favourite cities and I will be going back on the regular! Thanks for having me Edinburgh. 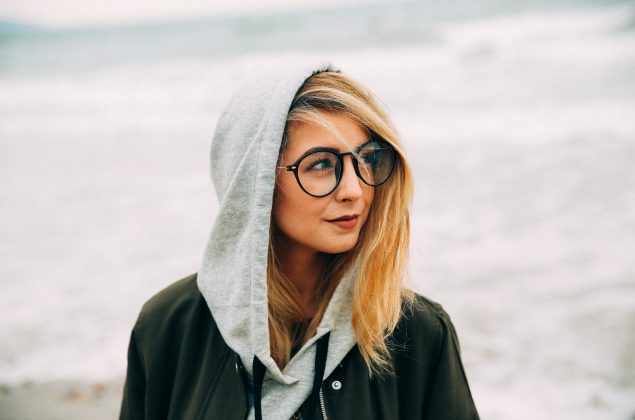 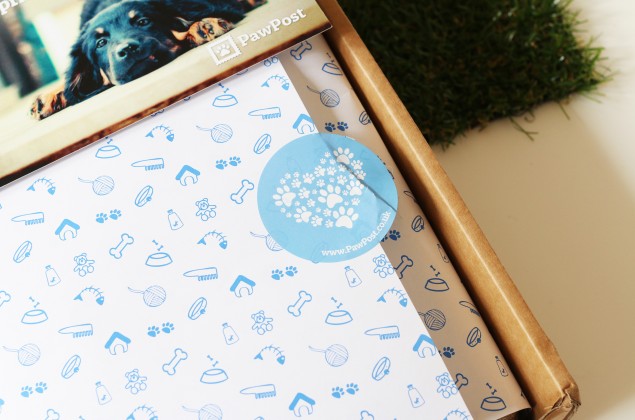 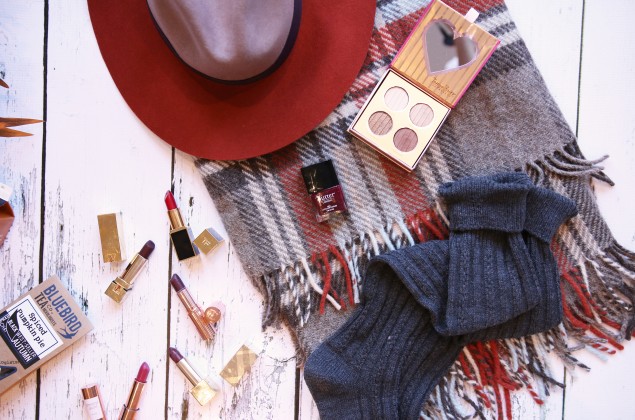