The recipe is based on this one: http://allrecipes.co.uk/recipe/8521/pumpkin-cupcakes.aspx?o_is=rotd

Preheat the oven to 190oC. This recipe makes quite a lot of cupcakes (24 in total), so you’ll need to line two muffin/cupcake pans with cupcake cases. I used some cute gold foil ones that I thought were quite autumnal. I know what you’re thinking, “Zoe, why not use copper foil cases, you love copper!”, well you’d be right there, and yes I do own some, but I actually preferred the gold in this instance, haha!

To make, sift together the flour, spices, salt and baking powders into a bowl.
Then, in an electric mixer, mix together the butter and sugars until they are incorporated and light and fluffy. Then add in the eggs, one at a time. Then stir in the milk and pumpkin puree.
Then add in the dry ingredients from the other bowl until it’s all just mixed in, but try not to overtax it. Then add the mix into the cupcake cases. I like to do this with an ice cream scoop so you get an even amount in each.

Then pop them in the oven for about 25 minutes, until they are golden brown. Leave them to cool on a rack.

While the cupcakes are cooling, make the icing by adding the butter and cream cheese to the mixer and blending until smooth. Then add the icing sugar a little bit at a time until it is all mixed in. Add in the vanilla and cinnamon and beat until it’s thick and fluffy. When the cupcakes are completely cool, ice the cakes. You can spread the icing straight on, or for a bit of extra decoration, pipe onto the cakes with a piping bag and a star shaped nozzle. I then topped mine off with some pumpkin sprinkles! Only pumpkin by shape, not by flavour, but absolutely adorable none the less. I got hold of these in Homesense. They always have such amazing things in their baking sections, especially around this time of the year so I would highly recommend having a snoop if you’re ever near one.

I can’t say i’ve ever baked anything with pumpkin before, but after numerous amounts of people telling me how delicious pumpkin flavoured bakes were, I knew I had to give these a go. They are so lovely and moist and don’t do that “claggy” thing that some cupcakes do when you eat them (you know what I mean, you feel like you need a pint of water after every mouthful, unless of course you are a pro baker and you don’t ever make claggy cupcakes). I feel like these are perfect for this time of the year, especially with a nice cup of tea as you cosy down on the sofa for an evening of television under a blanket. The only issue I had was that I made 24 and had nobody other than Alfie to share them with, so every time someone came over I pretty much forced multiple cupcakes on them, although nobody complained. The spices in the cake are also the perfect compliment to the cream cheese frosting (of which I will be making so much more often now). I’d love to know what you like baking at this time of the year, or if you have a pumpkin recipe you’d love to share! 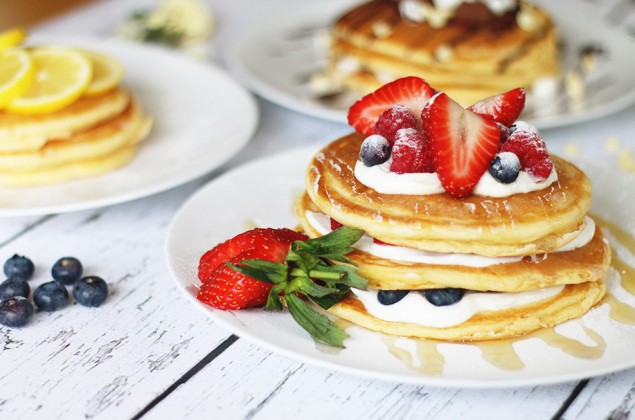 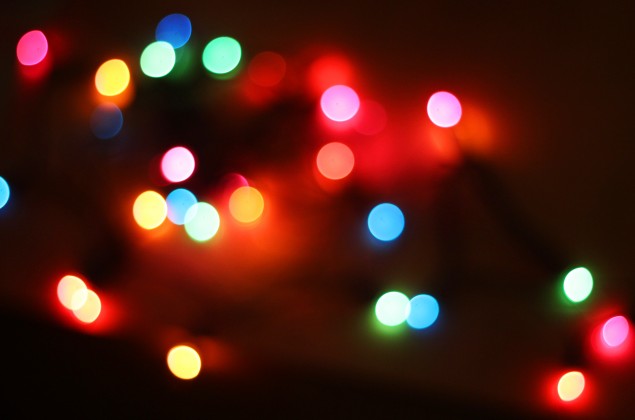 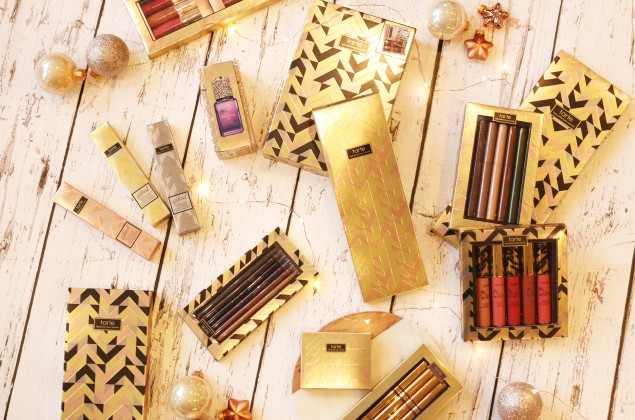